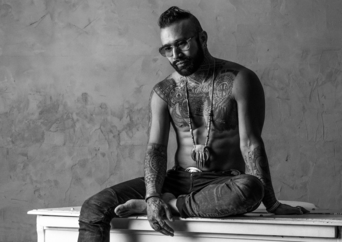 Nahko, an Oregon-native born a mix of Puerto Rican, Native American, and Filipino bloodlines considers himself a citizen in service to the planet. Disillusioned by the world around him and inspired by vagabond, Americana musicians and storytellers like Conor Oberst and Bob Dylan, Nahko left home as a teenager in search of adventure and self discovery. Armed with stories, a guitar, and a fierce set of ideals, he set out to bridge the cultural gaps dividing his own psyche. He began producing a public, musical journal of his journey toward personal, spiritual, and social healing, and thus Medicine for the People was born. Recently, Nahko discussed his successes, his philosophies, his music, and his life with Huffington Post, who called Nahko’s music “beautiful and stirring.” Nahko describes his music as a mix of hip-hop and folk rock with a world message. 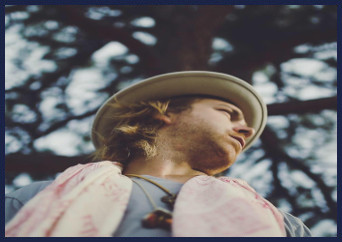 Hall’s music, a blend of roots and folk music, is imbued with a deep love of Eastern Mysticism. This powerful symbiosis fostered a deep connectivity with his growing fan base and Trevor quickly matured into a leader of the burgeoning conscious musical community. Along with numerous pilgrimages to India, he has also completed a series of sold-out tours and collaborations with artists such as Steel Pulse, Ziggy Marley, Jimmy Cliff, Matisyahu, Michael Franti, Xavier Rudd and Nahko & Medicine for the People. 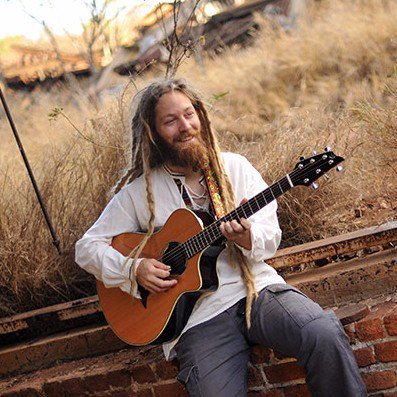 In this modern age of music, genres blend together as naturally as the river flows into the sea. With the expansive library of all the music of the world from every time period at our fingertips, creative artists seem to be more and more liberated from the archaic mentality of being pigeonholed into one genre or demographic. Mike Love is at the forefront of this movement. With a foundation rooted in the spirituality and message-based music of Reggae and Rastafari, he blends the sounds of progressive and classic rock, pop, R & B, soul, blues, flamenco, jazz and so much more. Healing is at the core of his music. With ever evolving live performances, Love keeps his organically grown fanbase returning again and again to witness the evolution of tried and true fan favorites, and the ever-expanding repertoire of new music that is constantly surfacing. Fans often leave live performances remarking about how they have just been to church, or had a bad day turned around. 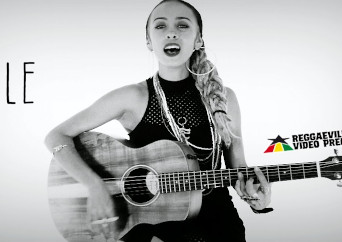 Ask her where she comes from and she’ll tell you “All directions.” It’s an apt description of a singer who defies boundaries; culturally, musically and spiritually. The Nattali Rize debut album “Rebel Frequency” hit the streets in March 2017 to high acclaim, impacting worldwide charts & hearts! Known for their epic, high energy, thought provoking and uplifting live performances, with a heavy global tour schedule, the new international band (Australia/Jamaica) delivers a raw energy and vibe, channeling a deep reggae influence in a New Era Style. But this is more than genre labels. The music, message & intention transcends. Get ready to be moved! 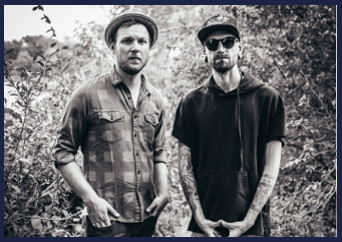 Satsang is a conscious music collective. Creating a unique blend of soul, folk-rock and hip-hop, Satsang delivers lyrics that come from and are rooted in change, growth, awareness, and imperfection. The live show is everything that the band name suggests: a gathering of people to assimilate and share their truths. The rhythms put forth by the band keep everyone on their feet, and the lyrics leave them craving active and positive change. Satsang has toured all over the country and has shared the stage with the likes of Michael Franti & Spearhead, Steel Pulse, Nahko and Medicine for the People, Trevor Hall, Chris Berry, Mike Love, Jon Wayne and the Pain, Tubby Love, and many more.

Big hair, big smiles, and a whole lot of love- Wild-hearted globe-trotter Dustin Thomas is making waves from America to Australia with his infectious blend of beat-box/soul-folk. Armed with his voice, a guitar, and universal anthems of love and war; this young singer-songwriter continues to inspire hearts around the world on his mission of peace, joy, and unity. As a touring artist Dustin Thomas is known worldwide for his captivating and unifying performances and soulfully crafted sing-a-longs. As a recording artist, Dustin has built a unique grassroots following online and boasts over a half a million streams on his website alone. 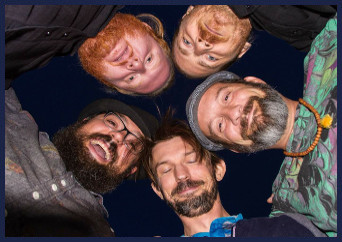 John Welton & The Awakening is a band that is sure to touch your heart and keep you dancing. Every song seems to speak directly to all who within earshot. With cleverly written lyrics, humor, big harmonies and a genuine connection to the crowd, this is a band that ALWAYS leaves an impact on any event they attend. 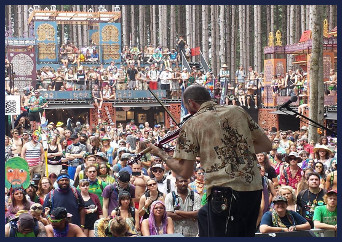 ​The world's premier visionary violinist, Dixon's life mission is to inspire people - and he has done so across North America, including giving three TED talks/performances, ten years at Burning Man, plus radio, TV, and film appearances. Dixon walked away from a distinguished career to follow his dream full-time, and invented a whole new music genre. Based on his classically-trained violin mastery, Dixon now improvises on a 5-string electric violin with a looper to create an all-live one-man symphony. Guided by his remarkable personal story of life transformation, he shows the beauty of doing something seemingly impossible. Dixon's passionate energy will enchant, mesmerize, and inspire you!
Visit Band Website

Creating a deeply captivating and finely tuned container for their audiences- YAIMA (Mas Higasa and Pepper Proud) allow the listener the opportunity to Journey through Sonic Soundscapes traversing sensually stimulating and heart centered compositions deeply inspiring each listener to return to their truth. Their music is reminiscent of well known music groups such as Purity Ring, Massive Attack, Bjork, Portishead, Wildlight, Emancipator and Lulacruza.

Early Entry On Thursday Only Will Be Available at The Gate!